7 Bedroom farm for sale in Phalaborwa 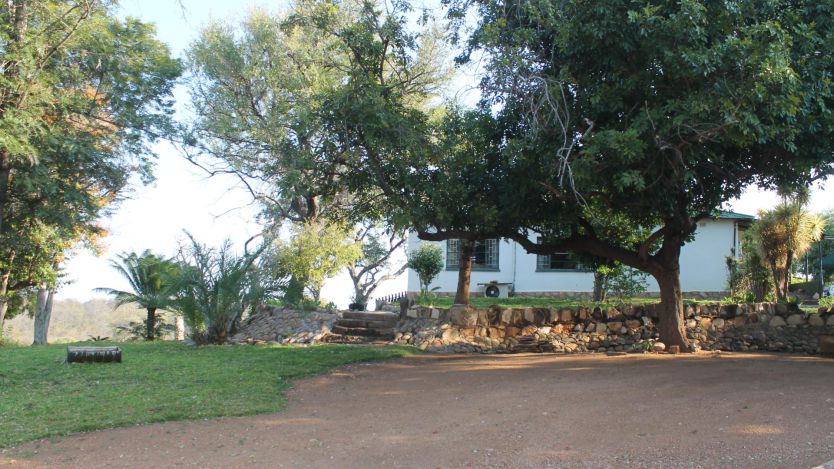 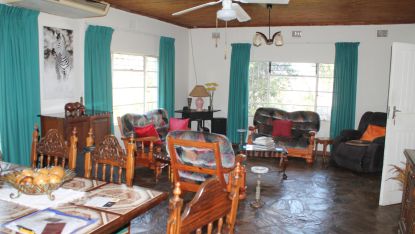 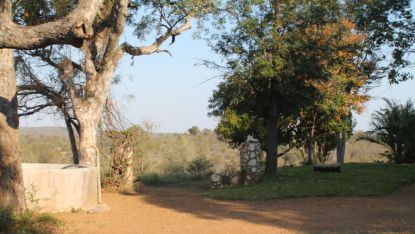 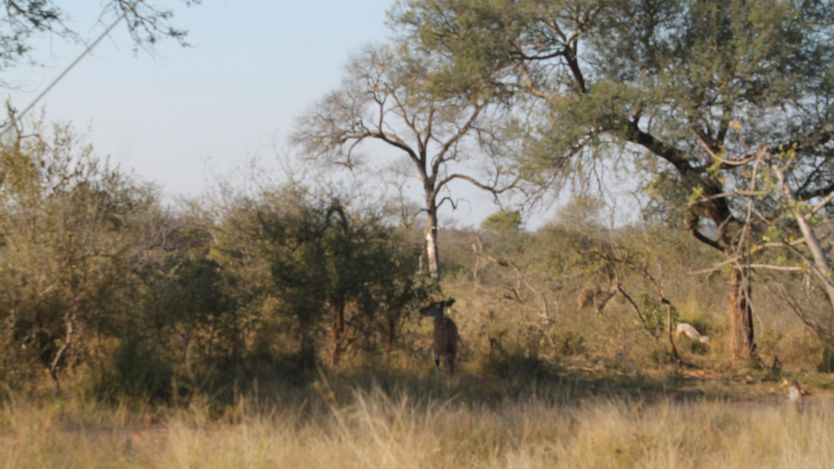 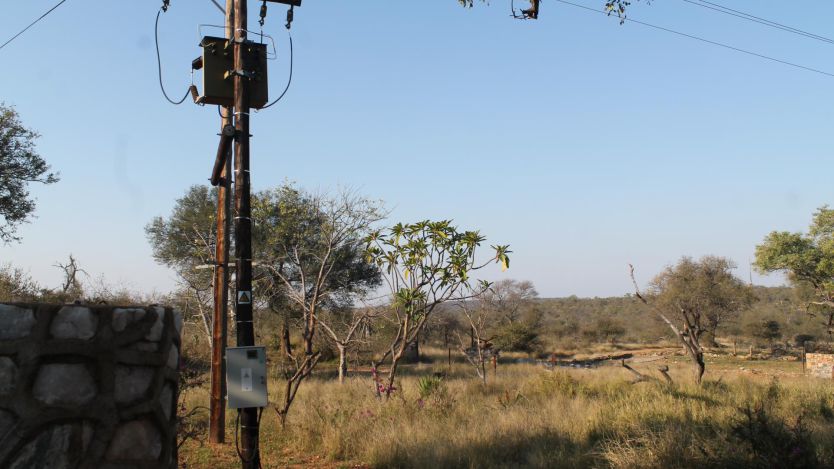 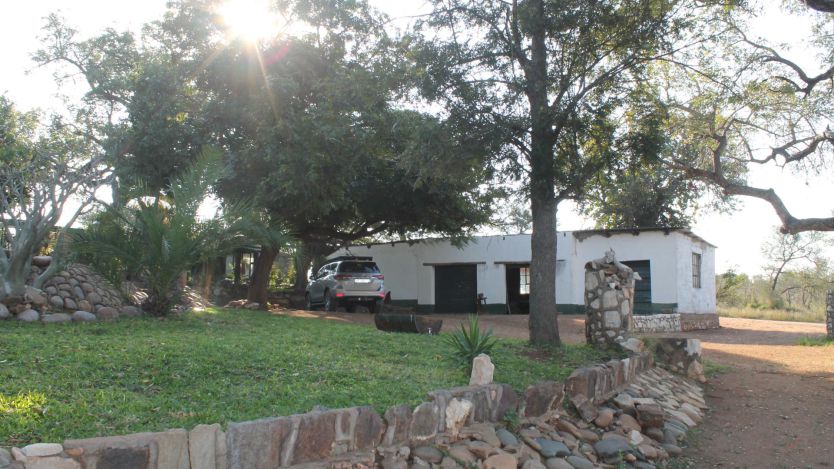 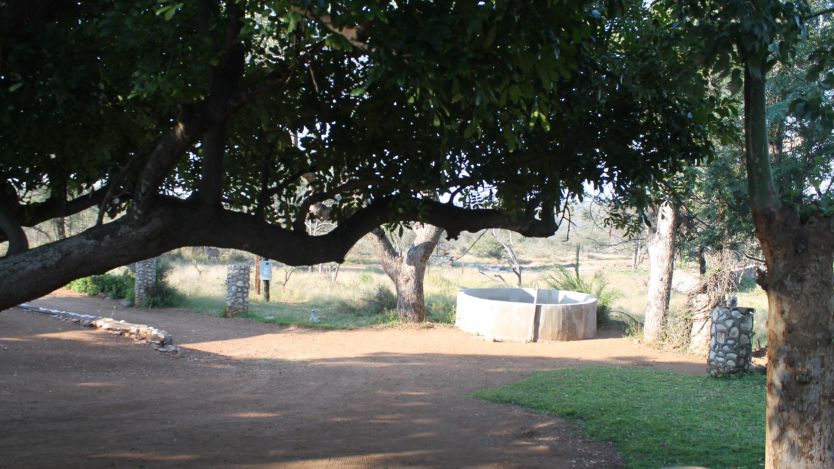 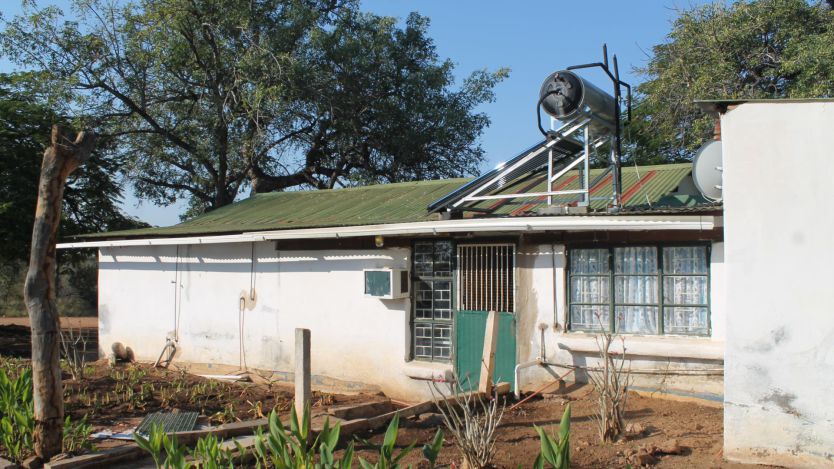 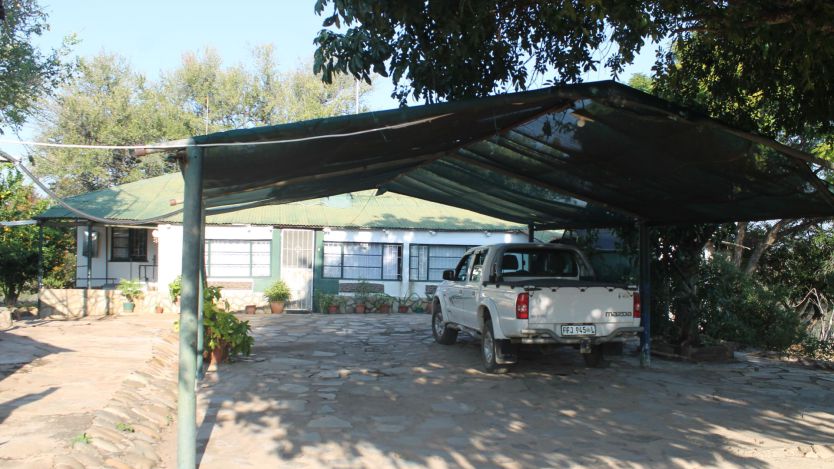 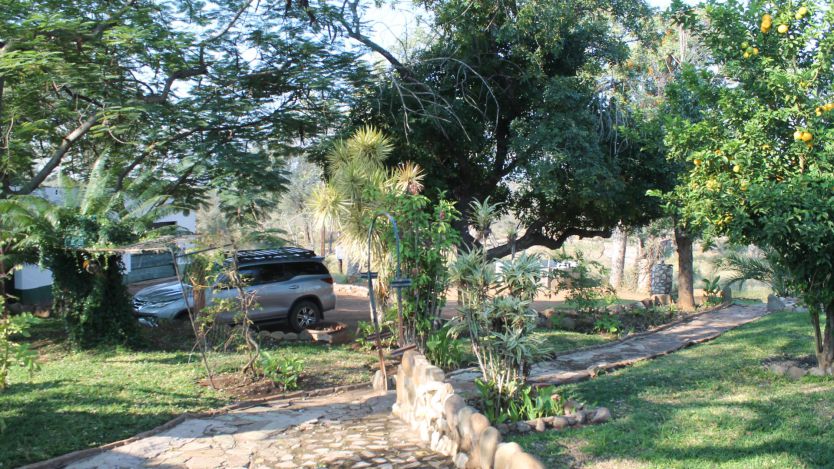 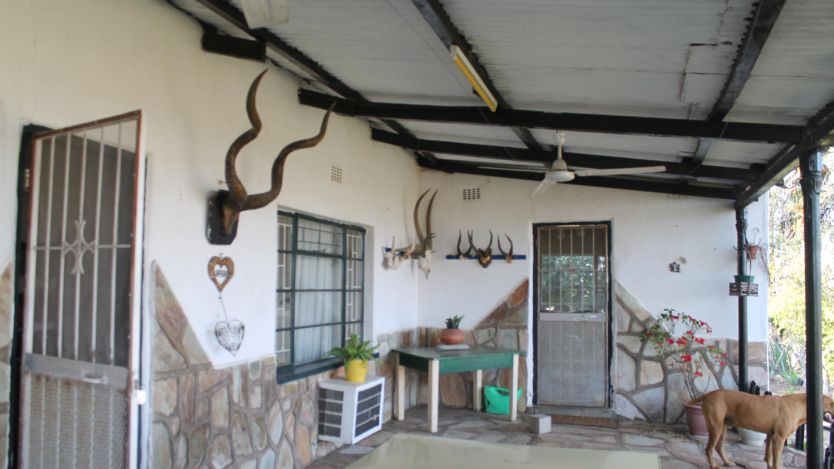 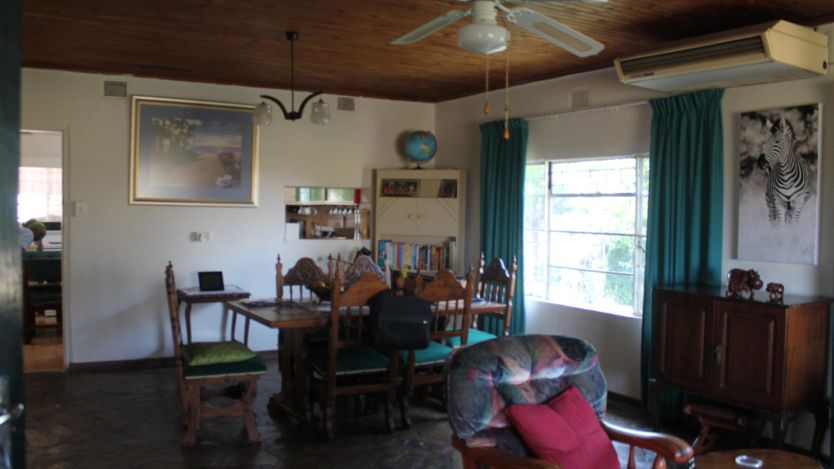 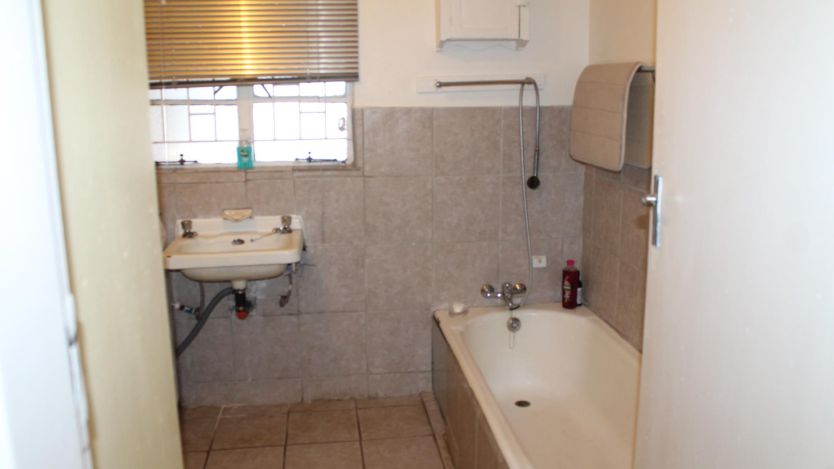 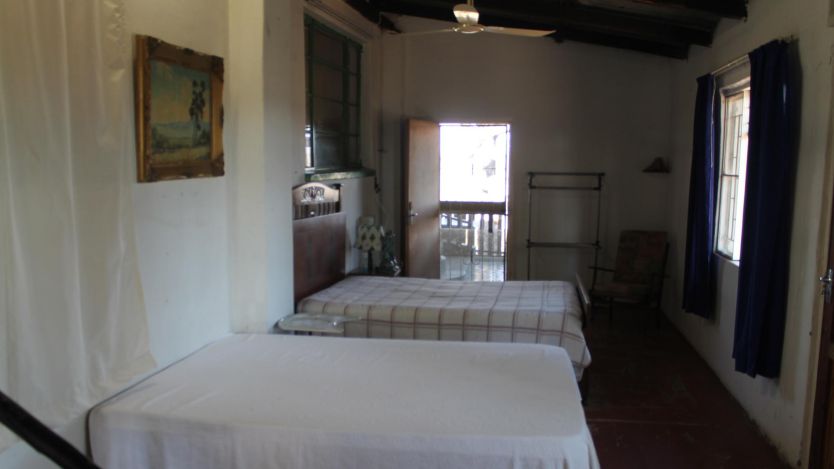 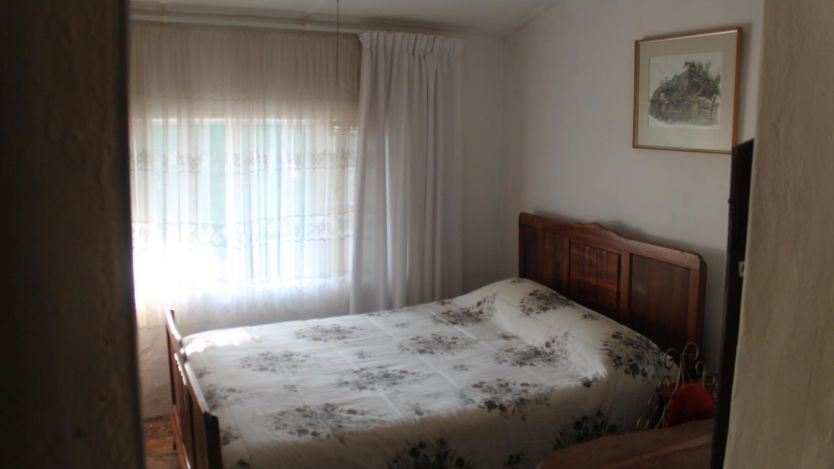 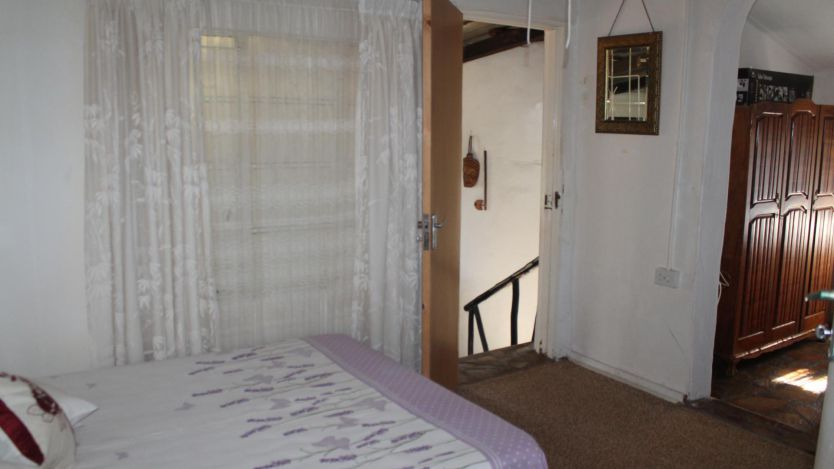 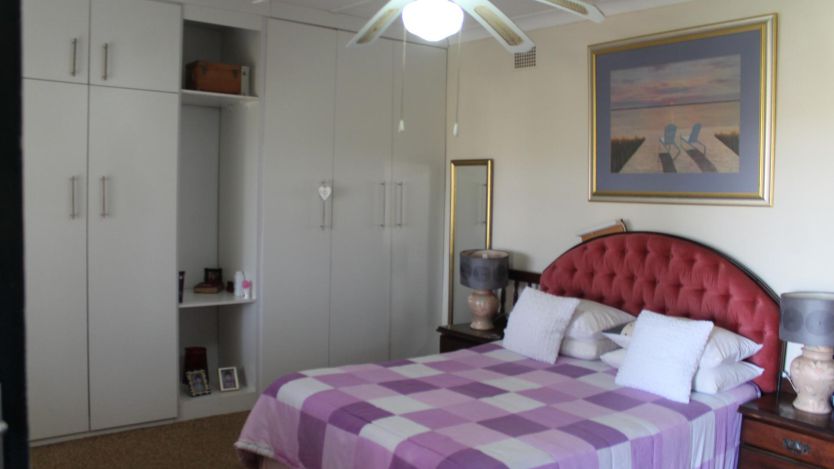 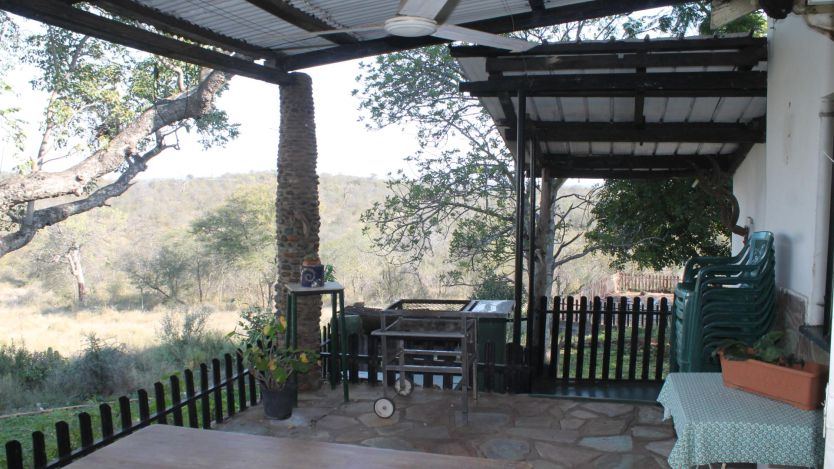 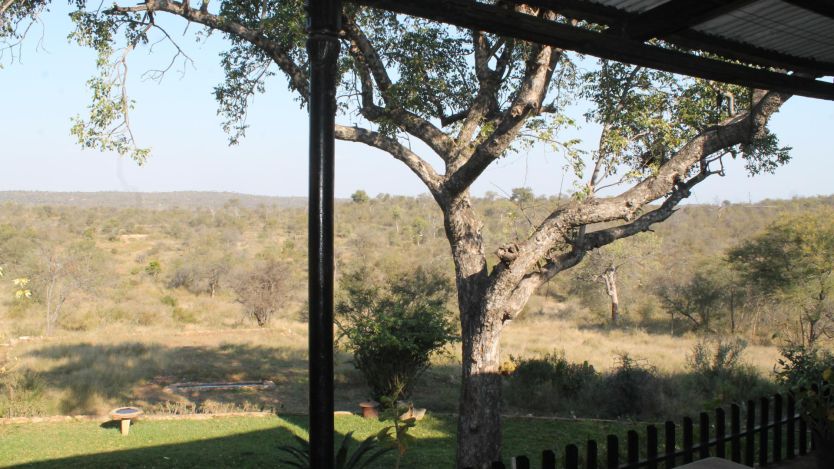 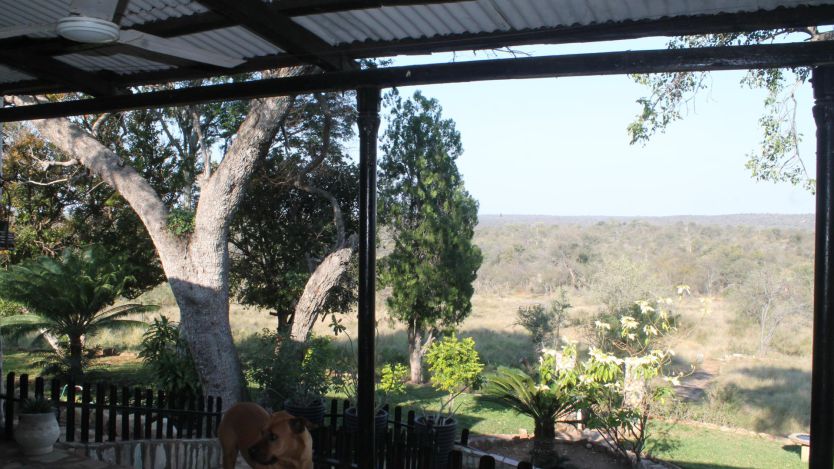 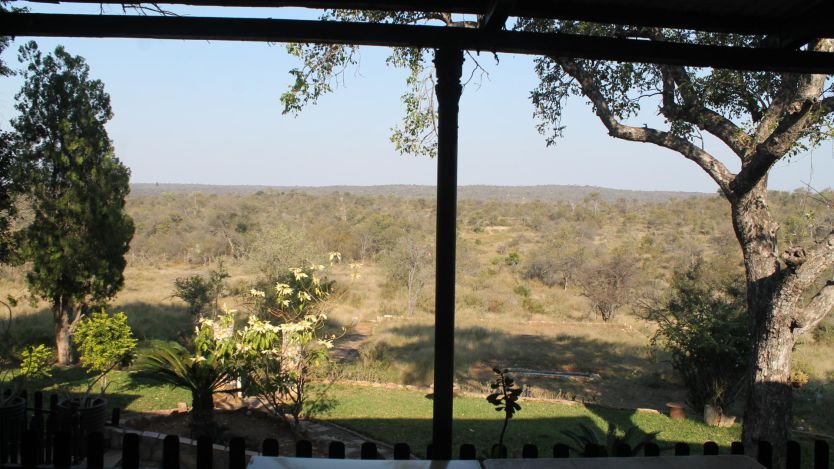 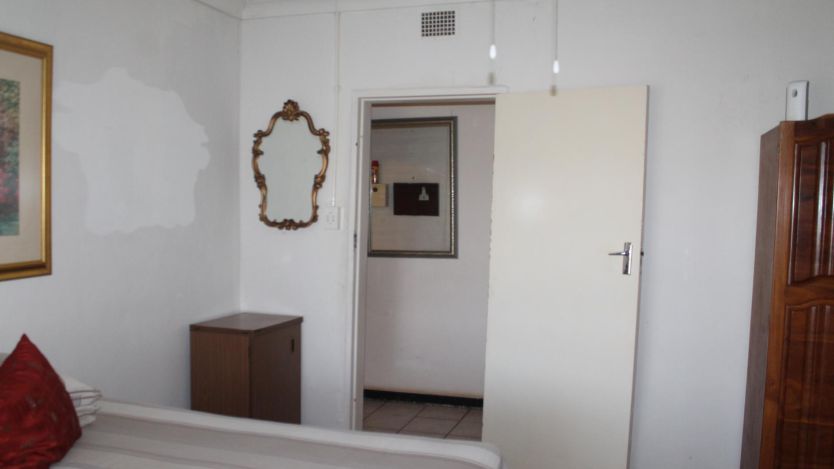 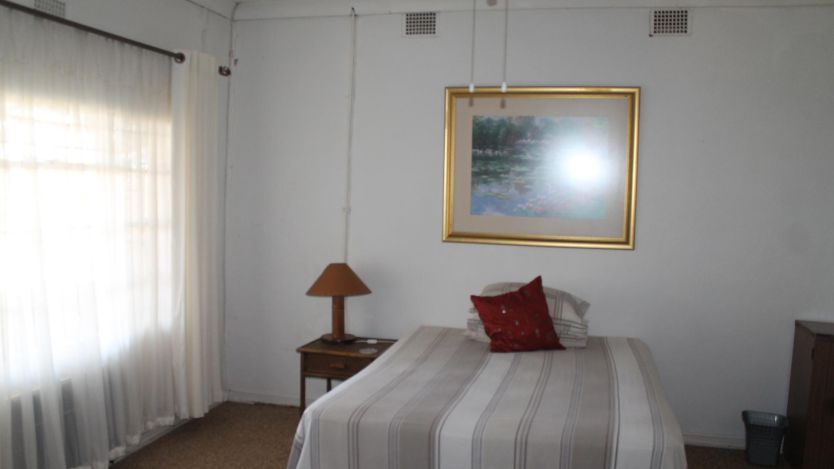 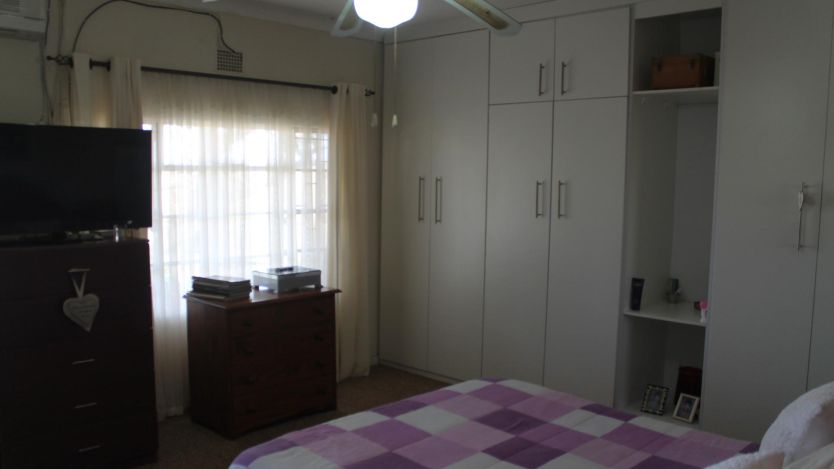 This original farm house build in 1969 is located on a 22 Ha piece of land within Grietjie Private Nature Reserve. There are two houses on the property. The main house consists of 5 bedrooms and 2 bathrooms, a lounge & dining area, kitchen and beautiful front stoep overlooking the property and waterhole.
The second house consists of 2 bedrooms, 2 bathrooms, lounge and kitchen. There is also a triple garage, store room and staff quarters.
Grietjie is a 2,800 ha Big 5 game reserve located within the Balule Region of the greater Kruger National Park. Balule is a member of the APNR (Associated Private Nature Reserves), which is made up of Balule, Klaserie, Timbavati and Umbabat and is linked to the Kruger National Park. There are no fences dividing the individual reserves and thus game roam freely between Kruger and Balule, and several other private game reserves.
Grietjie is located on the Northern banks of the Olifants River. The other three neighbouring reserves on the northern bank of the Olifant river include: Olifants North, Parsons and Doreen.
Grietjie is made up of 118 full title portions ranging from 8 ha to 25 ha portions in size.
This Reserve accommodates all the different species of game to be found in the Kruger Park. There are regular sightings of “Big 5” animals, as well as a wide variety of plains game to be spotted on a daily basis. Game species include: Lion, Elephant, Leopard, Rhino, Buffalo, Giraffe, Kudu, Nyala, Hippo, Hyena, Impala, Waterbuck, Warthog, Duiker, Steenbuck and many more… Grietjie has also recently received Protected areas status.
Commercialization is strictly controlled by only permitting 12 commercial licences to lodges/facilities in this area. There is good security and the reserve is well-managed.
Grietjie is located off the R40 heading towards Phalaborwa and approximately 80 km from the town of Hoedspruit and 20 km from Phalaborwa.
Water is supplied via a borehole and electricity via Eskom.

The property on this 21ha stand consists of the following. This modern home has 4 spacious bedrooms all with e…