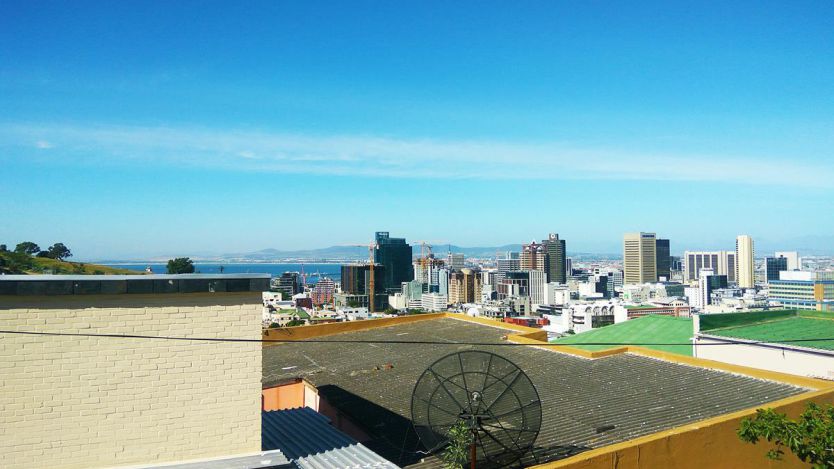 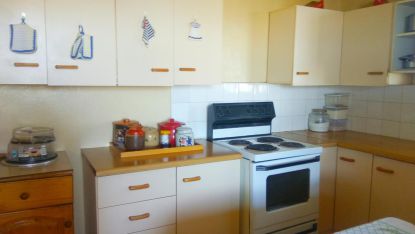 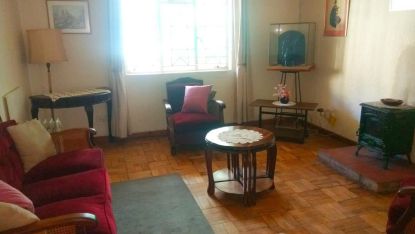 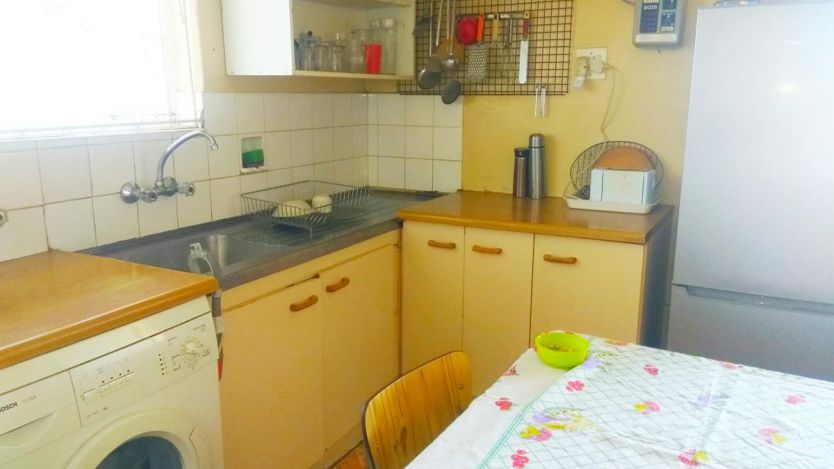 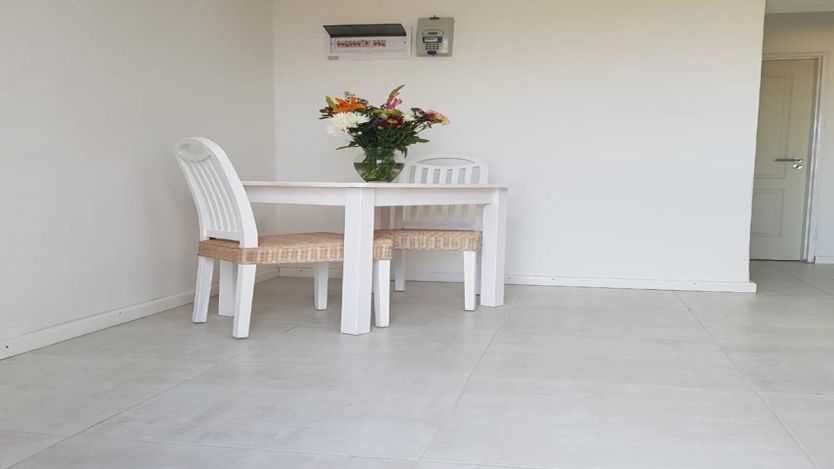 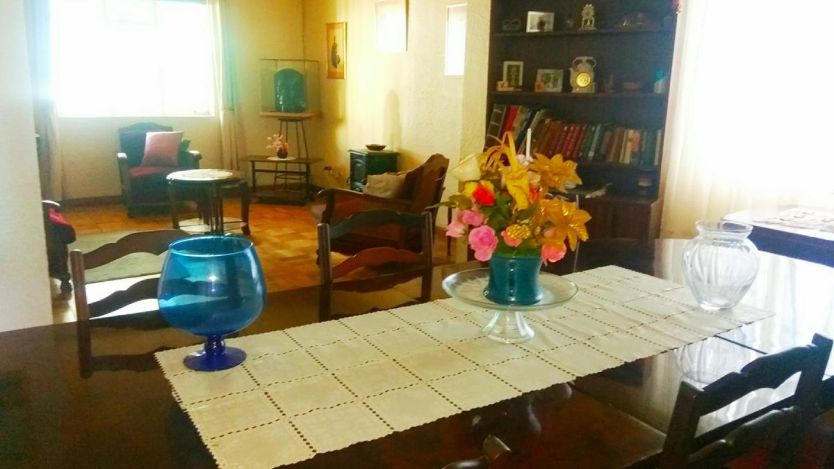 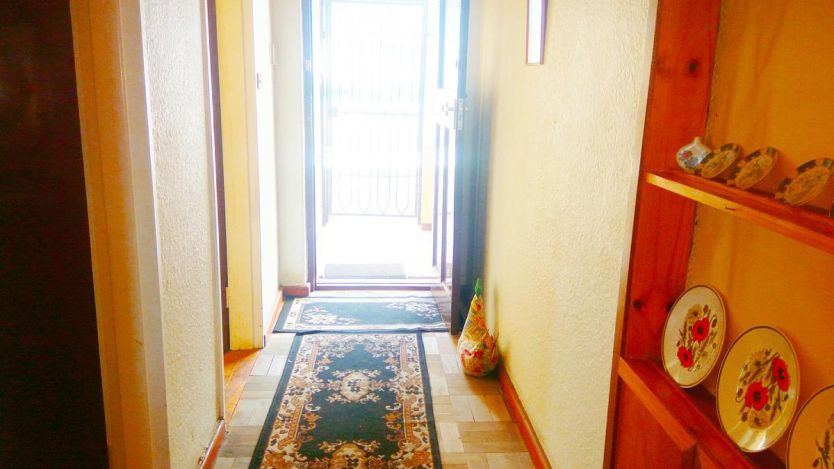 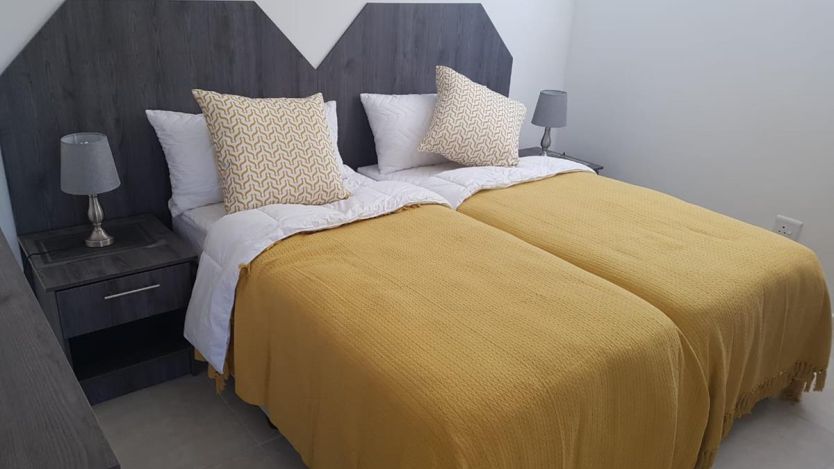 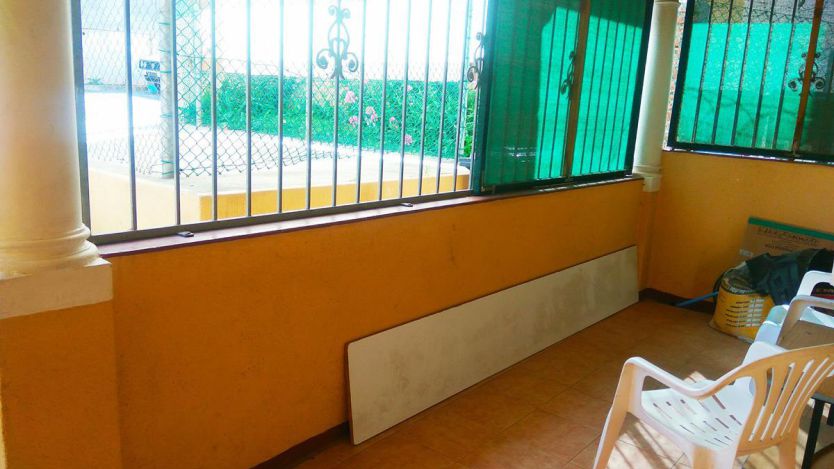 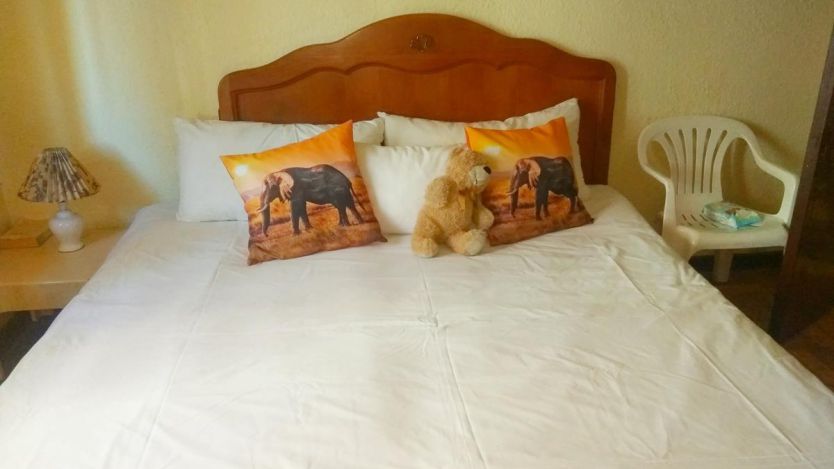 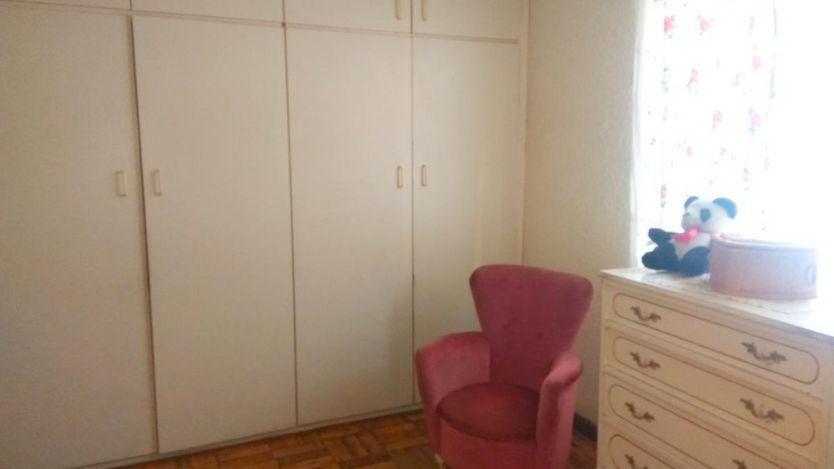 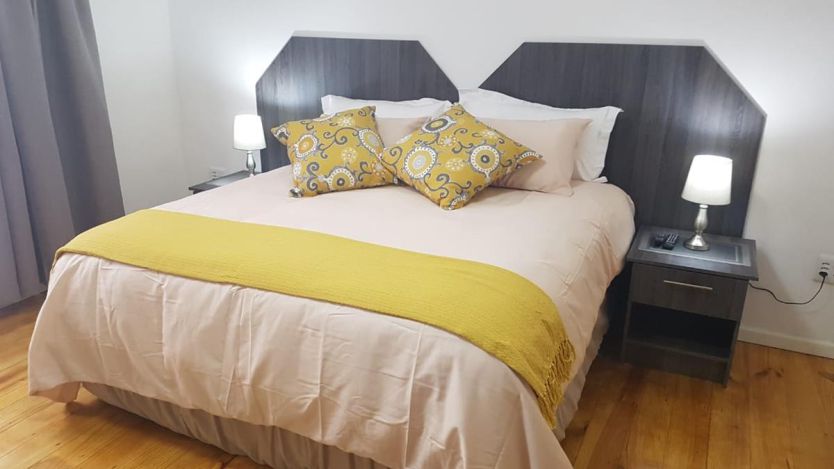 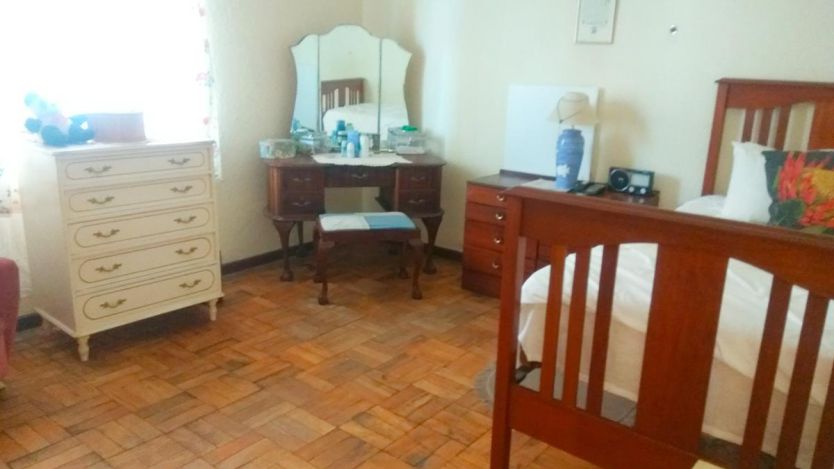 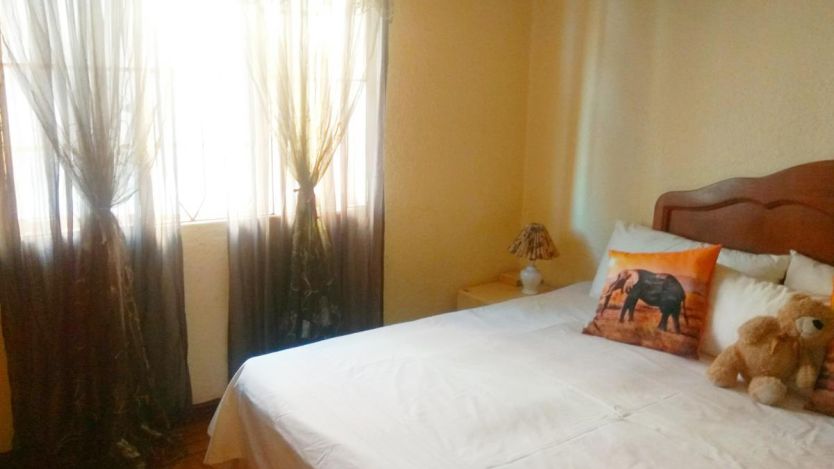 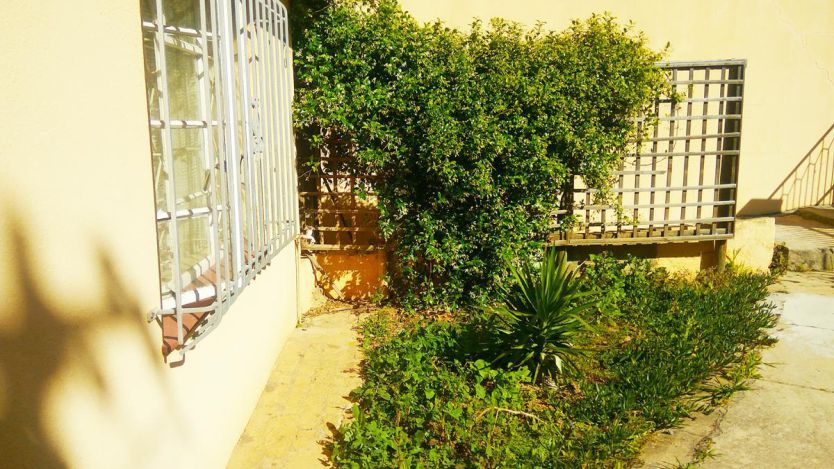 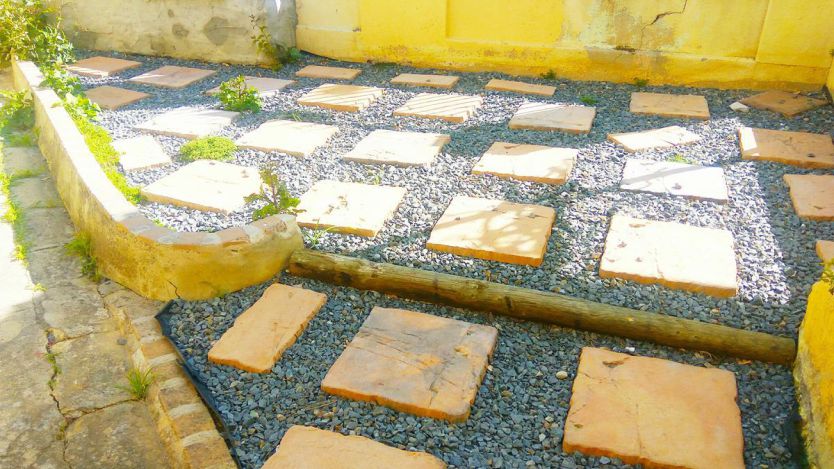 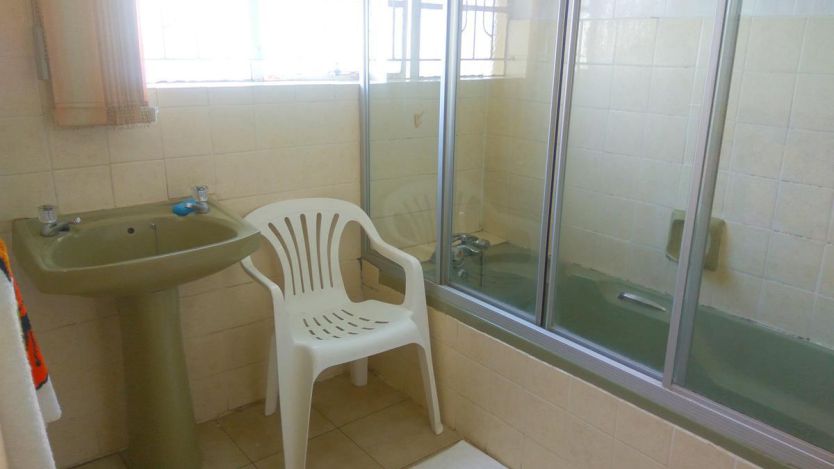 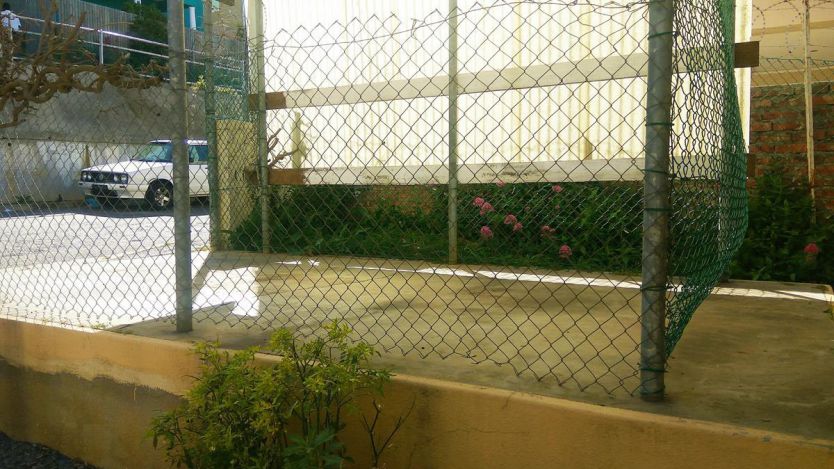 The Malay Quarter, known by some as “Bo-Kaap” and built largely by and for the artisans of Cape Town between 1790 and 1825, was subsequently occupied by people of the Moslem faith. These included political exiles from Java and Ceylon, who moved into the area around 1820. Positioned on the slopes of Signal Hill, above the city centre, it boasts a rich cultural heritage. It is against this backdrop that you'll discover this gem, steeped in history and exuding a feeling of "...and time stood still..."
On entering this property there is an immediate sense of calm and a child-like inquisitiveness as you park in the single bay parking (there is enough space to create another two off-street parking bays).
Previously home to a few generations, this two storey, free standing house is waiting for you to make it your own.
On the upper level there is a long passage from the front door that extends the full length of the house with the Lounge/dining area (featuring parquet flooring throughout), 3 bedrooms (2 with built in cupboards) and kitchen with BIC jutting off from it.
At the end of the passage it meanders to a family bathroom with bath and overhead shower and a separate guest toilet.
The kitchen opens onto an enclosed porch with a staircase descending into a courtyard equipped with an outside toilet and storage room.
There is unhindered access to the lower level, newly renovated flatlet from a side entrance next to the house which consists of two bedrooms with built in cupboards and an open plan lounge/ fully fitted kitchen with oven. This section is currently yielding an R8,500 pm rental income.
This property is waiting for YOU!!