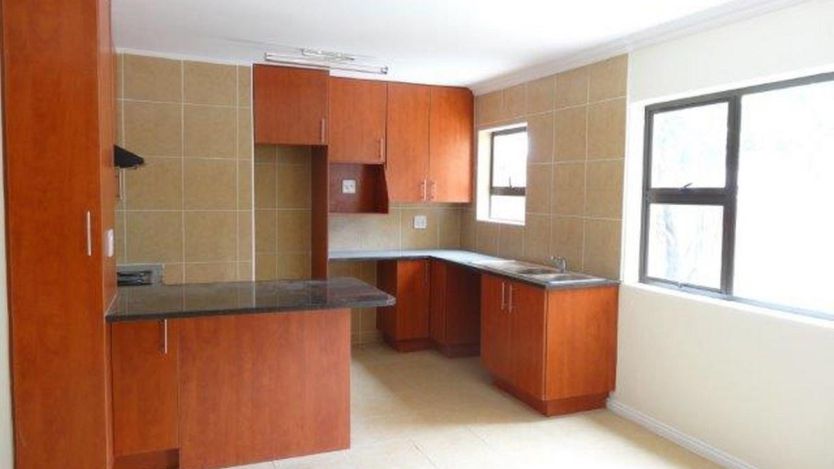 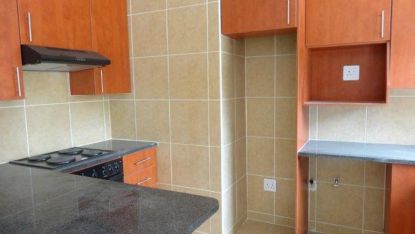 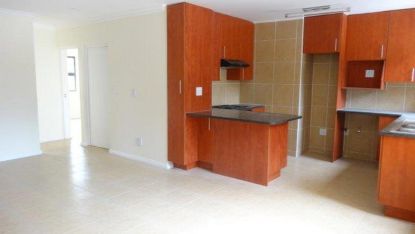 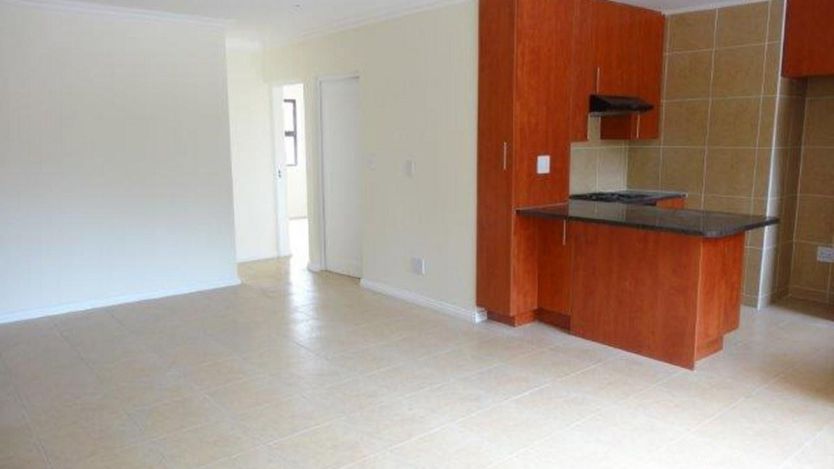 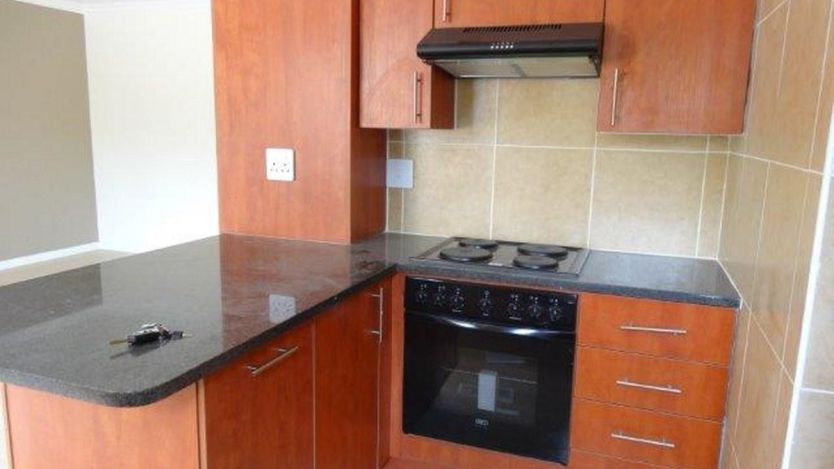 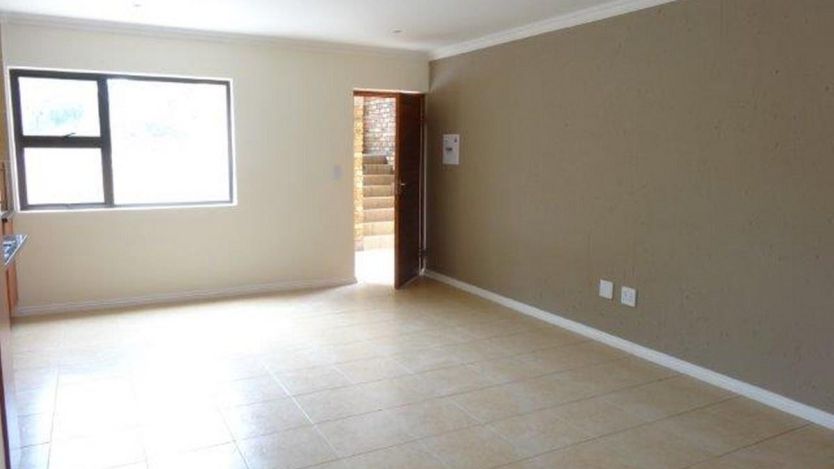 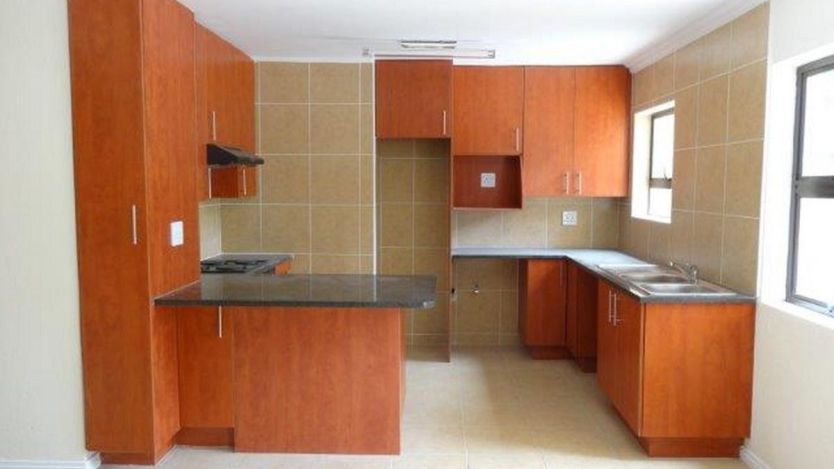 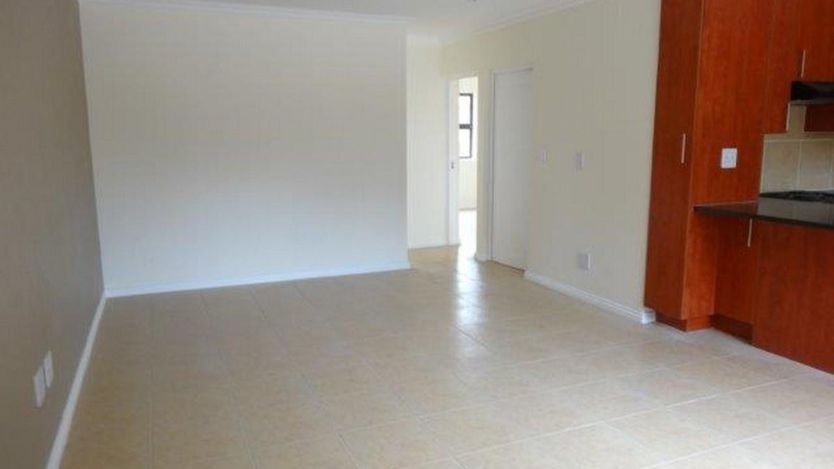 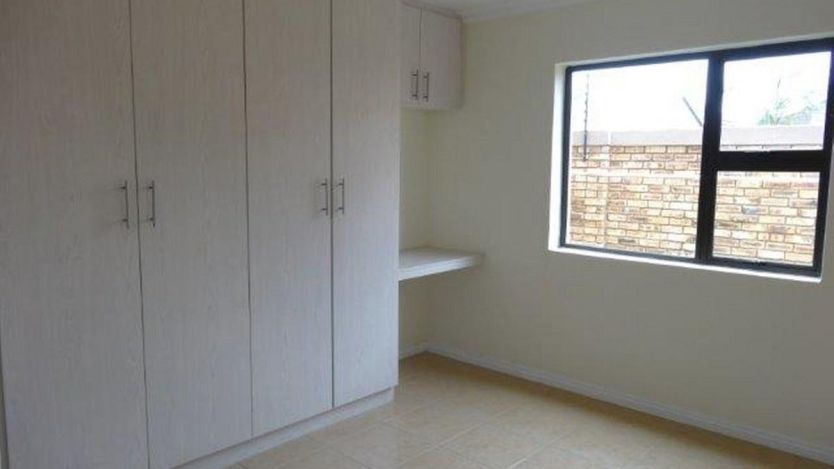 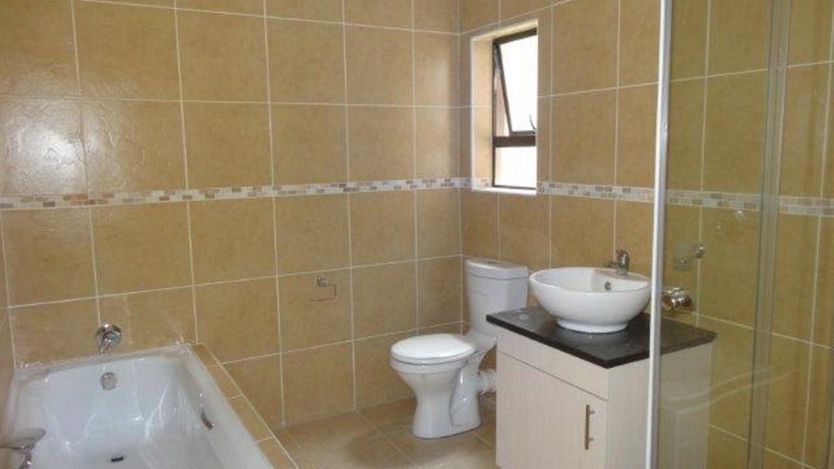 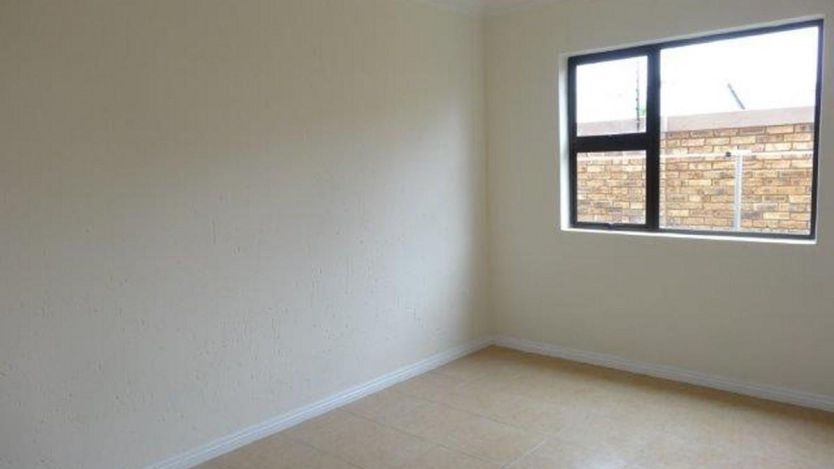 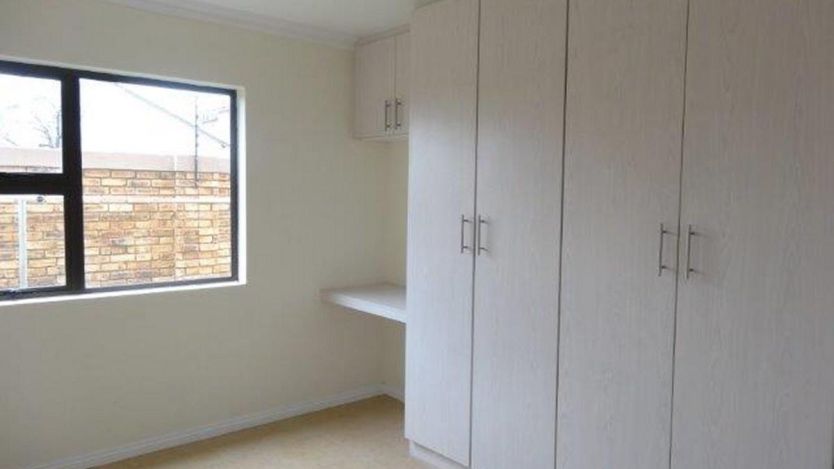 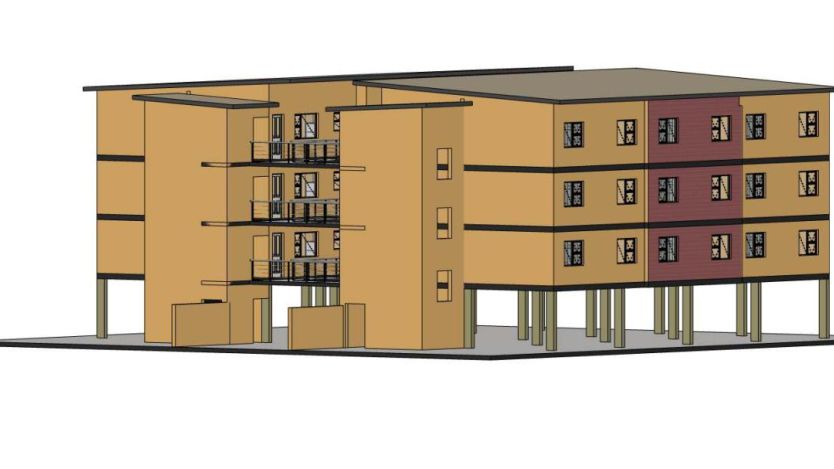 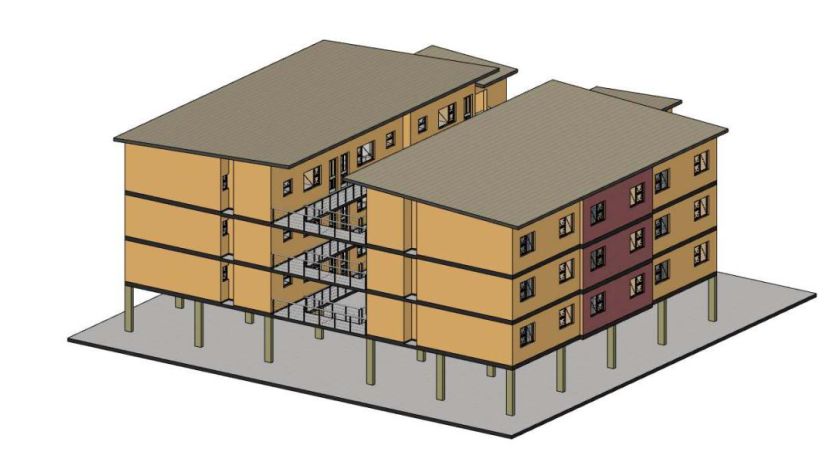 2 units available in the complex. Unit has tiles throughout offering 2 well sized bedrooms, full bathroom, open plan lounge and kitchen, with 2 undercover secure parking. the complex is close to major highways and central to schools and local shopping centers. Excellent investment or your first home.

Alberton is a town situated on the East Rand of the Gauteng Province in South Africa which celebrated its centenary year in 2005. As of 2007 it had a population of 202,202 inhabitants.

It is known as a typical bedroom community, a community primarily residential in character, with most of its workers commuting to work in nearby suburbs or cities. The town has multiple access roads to all major freeways in Gauteng, most notably the R59, N3 and N12. Alberton is situated on the banks of the Natal Spruit close to the major urban centres of Johannesburg (15 kilometres south east) and Pretoria (76 kilometers).

The perfect starter home or the perfect investment property for rental income. This lovely 2 Bedroom Townhou…

This comfortable Townhouse offers 2 bedrooms with built in cupboards and tiled flooring, 1 full bathroom with…