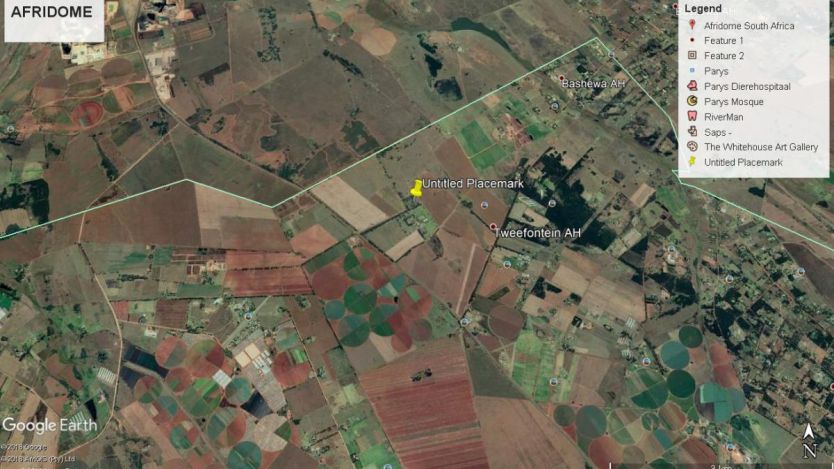 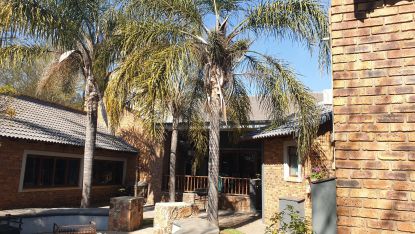 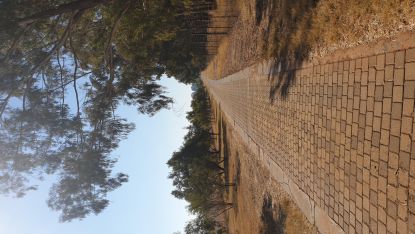 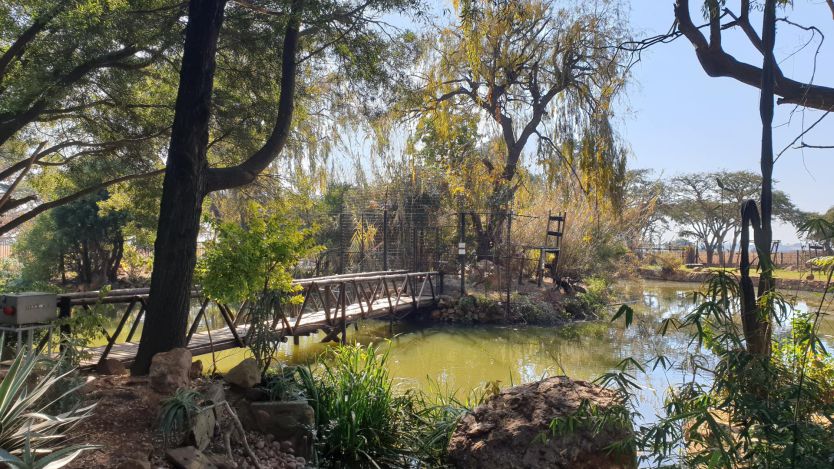 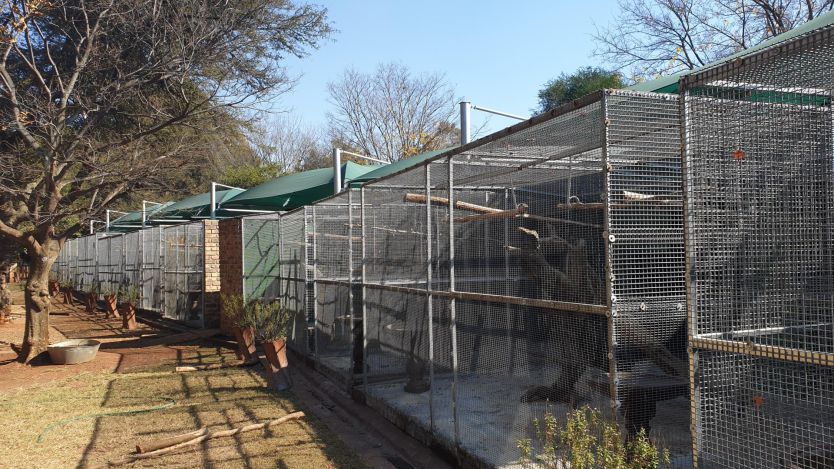 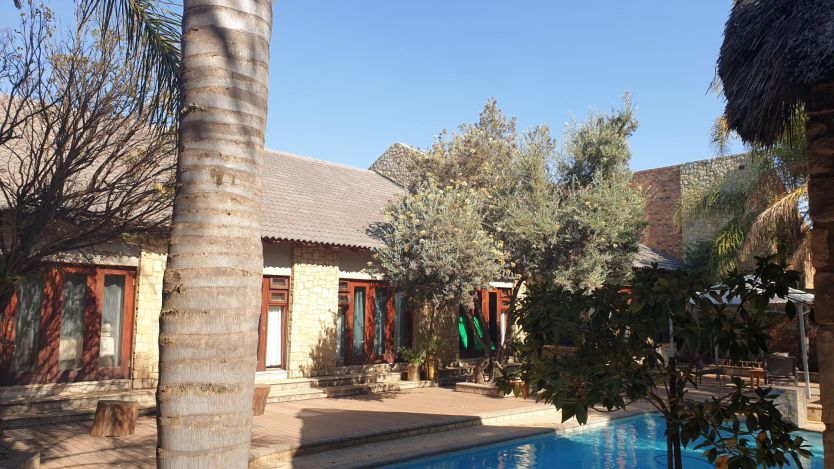 This farm is situated in the Bapsfontein Agricultural Hub on the R50 ,Delmas road between Bapsfontein and Pretoria. Farm consists of Two portions of the farm Tweefontein no 413 together in the extent of 540 ha of which 400 ha is arable lands for the growing of maize,beans ect. The rest of the ground is for grazing. Water is ample as an underwater river that feeds the Rietvlei Dam runs under the surface of the farm. Improvements consists of a seven bedroom up market modern dwelling house, a 48 stable under roof Equestrian centre with an indoor ring ,arena , training facilities and kit rooms,warehouses ,storage facilities workshops and with an additional 3 bedroom dwelling house .